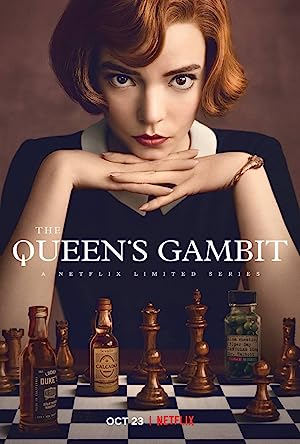 How to Watch The Queen's Gambit Online in Australia

What is The Queen's Gambit about?

Orphaned at the tender age of nine, prodigious introvert Beth Harmon discovers and masters the game of chess in 1960s USA. But child stardom comes at a price.

Where to watch The Queen's Gambit

Which streaming providers can you watch The Queen's Gambit on

The cast of The Queen's Gambit