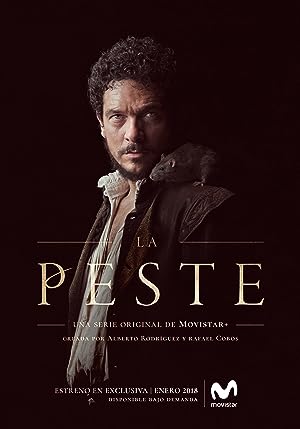 How to Watch The Plague Online in Australia

The cast of The Plague

What is The Plague about?

Seville, 16th century. During a terrible plague epidemic, the corpses of several murdered people are found, as an omen of the end of the world. Seville was one of the main cities of the ...

Where to watch The Plague