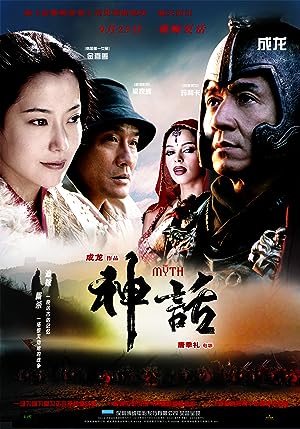 How to Watch The Myth 2005 Online in Australia

The cast of The Myth

What is The Myth about?

Martial arts legend Jackie Chan stars as Jack, a world-renowned archaeologist who has begun having mysterious dreams of a past life as a warrior in ancient China. When a fellow scientist enlists his help locating the mausoleum of China's first emperor, the past collides violently with the present as Jack discovers his amazing visions are based in fact. Assisted by the spirit of a noble princess...

Where to watch The Myth