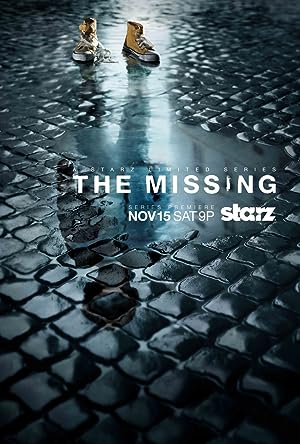 How to Watch The Missing Online in Australia

The cast of The Missing

What is The Missing about?

"The Missing" follows Tony, played by James Nesbitt, as a man devastated by the abduction of his young son, Oliver, during a family vacation in France. He becomes a man obsessed, unable to accept that his child may be dead and spends years searching for him. Tony's exhaustive search fractures his marriage to Emily, played by Frances O' Connor and threatens to destroy his life. Tcheky Karyo plays Julien, the French police detective who launched the initial search for the child. Even though he is retired in present day, he too cannot shake the small belief that the child may still be alive. Told using a fascinating narrative puzzle, "The Missing" explores the impact of a child's abduction, the emotional cost of obsession, hope and finding when to let go. This gripping thriller is told simultaneously over multiple time frames and set in France and London.

Where to watch The Missing