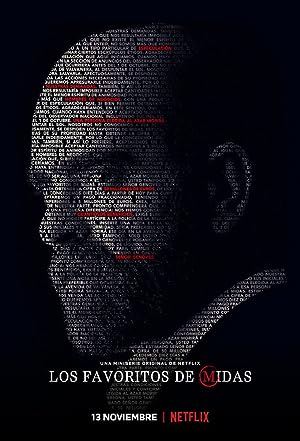 How to Watch The Minions of Midas Online in Australia

What is The Minions of Midas about?

Los Favoritos de Midas is based on the 1901 short story by Jack London. The six-part series follows Victor, a rich businessman, who is blackmailed in a strange way by a mysterious organization.

Where to watch The Minions of Midas

Which streaming providers can you watch The Minions of Midas on

The cast of The Minions of Midas

The Minions of Midas Trailer

More crime tv shows like The Minions of Midas

Watch The Minions of Midas