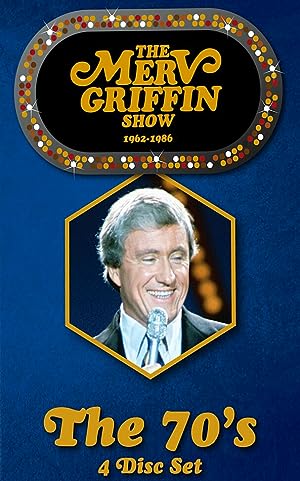 How to Watch The Merv Griffin Show Online in Australia

What is The Merv Griffin Show about?

Merv Griffin invites a series of actors, actresses, writers, and directors to discuss the progressive work they have done and current culture, arts, and entertainment surrounding the numerous projects.

Where to watch The Merv Griffin Show

Which streaming providers can you watch The Merv Griffin Show on

The cast of The Merv Griffin Show