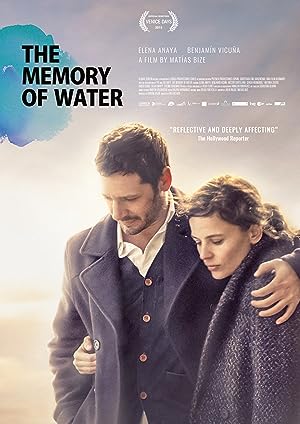 How to Watch The Memory of Water 2015 Online in Australia

What is The Memory of Water about?

When the accidental death of a couple's young son sends them grieving in opposite directions, they're forced to re-examine their life and marriage.

Where to watch The Memory of Water

Which streaming providers can you watch The Memory of Water on

The cast of The Memory of Water

The Memory of Water Trailer

More drama tv shows like The Memory of Water

Watch The Memory of Water