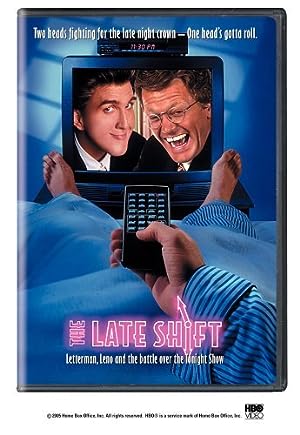 How to Watch The Late Shift 1996 Online in Australia

The cast of The Late Shift

What is The Late Shift about?

HBO movie about the behind-the-scenes network politics responsible for the changes in late-night talk-show hosts, after the retirement of Johnny Carson from the Tonight Show on NBC. Jay Leno and David Letterman were both vying for the position, but Leno's tough manager Helen Kushnick got him the spot. In the wake of her 'stepping on the toes' of powerful network executives and 'playing hardball' tactics with guest bookings, she found herself being pushed out of her job as Tonight Show Executive Producer and Jay's manager. Letterman, devastated by his being passed over, brought in superagent Mike Ovitz to negotiate on his behalf, resulting in his move to CBS.

Where to watch The Late Shift