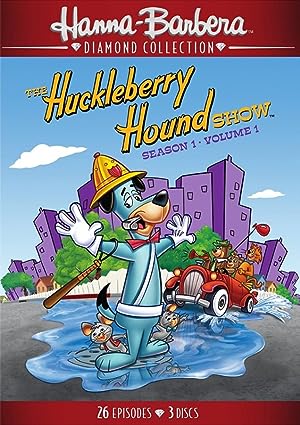 How to Watch The Huckleberry Hound Show Online in Australia

What is The Huckleberry Hound Show about?

Huckleberry Hound is a blue-haired Southern dog with a fondness for the song, "My Darling, Clementine", and is a jack-of-all-trades cartoon star, appearing as a scientist (trying to neutralize a gigantic, thinking potato), a Scotland Yard detective (chasing Dr. Jekyll and Mr. Hyde in Victorian London or investigating reports of a mad scientist's Frankenstein-like weiner monster in early-1900s rural England), a Foreign Legion soldier (foiling a renegade Frenchman-turned-Arab), or a modern policeman (trying to subdue an impish ape named Wee Willie). Episodes of this television series begin and end with a Huckleberry cartoon. Sandwiched between them is a cartoon with two mischievous mice, Pixie and Dixie and a cantankerous cat named Mr. Jinks. Sometimes appearing in their stead in the middle cartoon was a free-spirited Hokey Wolf or the "smarter than the average" Yogi Bear.

Where to watch The Huckleberry Hound Show

Which streaming providers can you watch The Huckleberry Hound Show on

The cast of The Huckleberry Hound Show 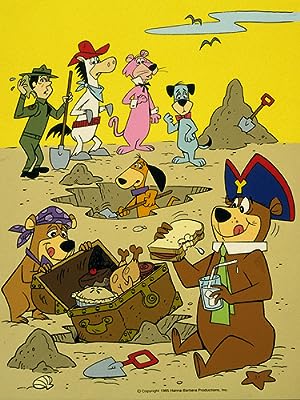 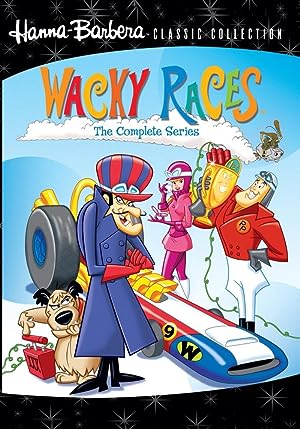 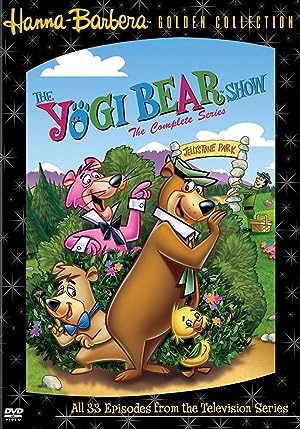 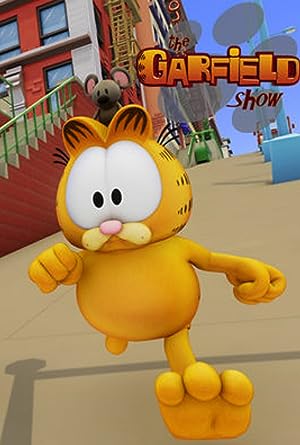 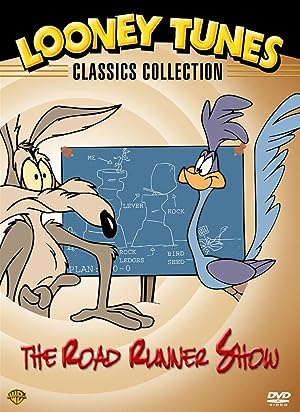 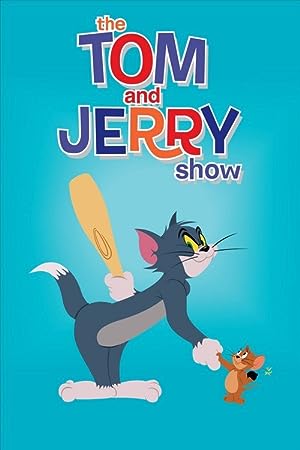 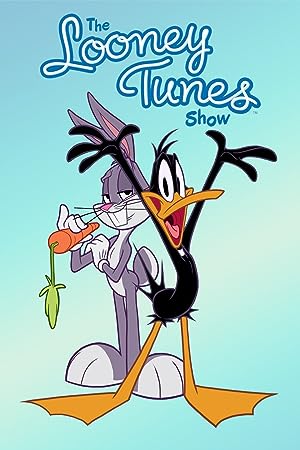 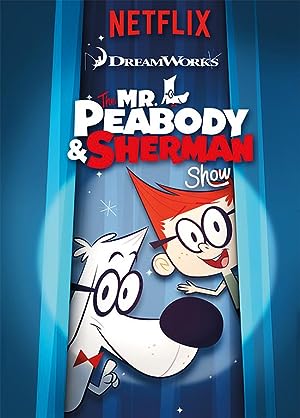