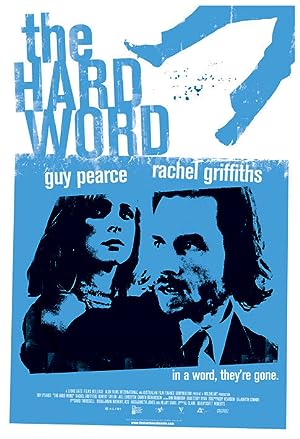 How to Watch The Hard Word 2002 Online in Australia

What is The Hard Word about?

Three fraternal bank robbers languishing in jail, discover a profitable (if not dodgy) way to spend their time. Crime can most certainly pay, if you "know wot I mean?" However when sex and greed rear-up between the good crims and the bad cops, the consequences are both bizarre and fatal.

Where to watch The Hard Word

Which streaming providers can you watch The Hard Word on

Here is the comprehensive list of streaming providers that will show The Hard Word in Australia. If The Hard Word will appear with other providers further down the line, this table will be updated.

The cast of The Hard Word

The Hard Word is a great Action movie, we’ve selected several other movie options that we think you would like to stream if you have watched The Hard Word

The Hard Word is a great action show, we’ve selected several other show options that we think you would like to stream if you have watched The Hard Word