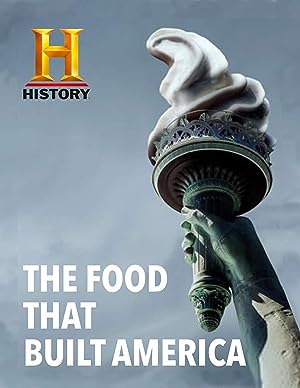 How to Watch The Food That Built America Online in Australia

What is The Food That Built America about?

Food will tell the unknown stories of innovation and rivalries behind food industry tycoons Milton Hershey, John and Will Kellogg, Henry Heinz, C.W. Post, the McDonald brothers and more.

Where to watch The Food That Built America

The cast of The Food That Built America

More Documentary movies like The Food That Built America

More documentary tv shows like The Food That Built America

Watch The Food That Built America