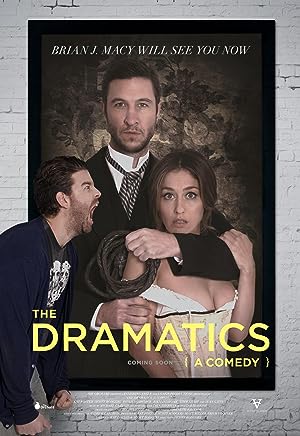 How to Watch The Dramatics: A Comedy 2015 Online in Australia

The cast of The Dramatics: A Comedy

What is The Dramatics: A Comedy about?

Where to watch The Dramatics: A Comedy

More Comedy tv shows like The Dramatics: A Comedy