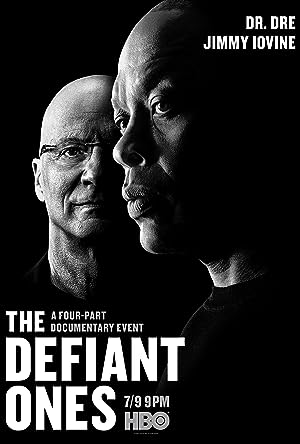 How to Watch The Defiant Ones Online in Australia

What is The Defiant Ones about?

"The Defiant Ones" examines the partnership between Jimmy Iovine and Dr. Dre - one the son of a Brooklyn longshoreman, the other straight out of Compton - and their leading roles in a chain of transformative events in contemporary culture.

Where to watch The Defiant Ones

Which streaming providers can you watch The Defiant Ones on

The cast of The Defiant Ones

The Defiant Ones Trailer

The Defiant Ones is a great Biography movie, we’ve selected several other movie options that we think you would like to stream if you have watched The Defiant Ones

The Defiant Ones is a great biography show, we’ve selected several other show options that we think you would like to stream if you have watched The Defiant Ones

Watch The Defiant Ones