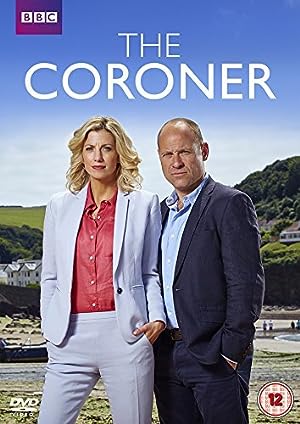 How to Watch The Coroner Online in Australia

What is The Coroner about?

Following the failure of a relationship high-flying solicitor Jane Kennedy returns to the small Devon coastal town of Lighthaven, that she left when she was a teenager. She takes up the position of coroner investigating sudden, violent and suspicious deaths. Jane moves back, with her teenage daughter Beth to live with her mother. In her new role Jane must work alongside Davey Higgins, the boy who once broke her heart, who is now the local Detective Sergeant.

Where to watch The Coroner

Which streaming providers can you watch The Coroner on

Here is the comprehensive list of streaming providers that will show The Coroner in Australia. If The Coroner will appear with other providers further down the line, this table will be updated.

The cast of The Coroner

The Coroner is a great Crime movie, we’ve selected several other movie options that we think you would like to stream if you have watched The Coroner

The Coroner is a great crime show, we’ve selected several other show options that we think you would like to stream if you have watched The Coroner