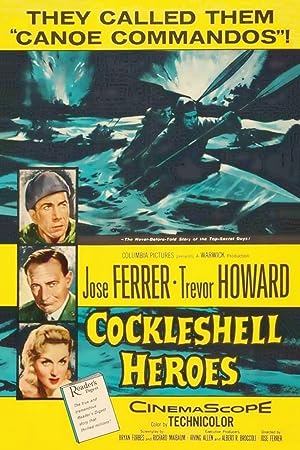 How to Watch The Cockleshell Heroes 1955 Online in Australia

What is The Cockleshell Heroes about?

A Royal Marine Reserve Major must work with a veteran Captain and a group of incorrigible recruits to attempt what is generally regarded as a suicide mission: the covert destruction of an entire German shipyard in occupied France.

Where to watch The Cockleshell Heroes

Which streaming providers can you watch The Cockleshell Heroes on

The cast of The Cockleshell Heroes 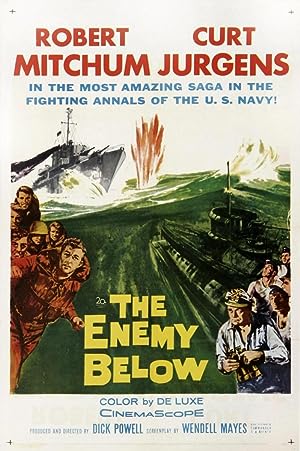