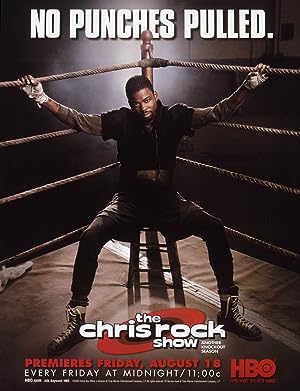 How to Watch The Chris Rock Show Online in Australia

What is The Chris Rock Show about?

America's funniest comedian in a less than PC setting. It's hilarious !

Where to watch The Chris Rock Show

Which streaming providers can you watch The Chris Rock Show on

The cast of The Chris Rock Show