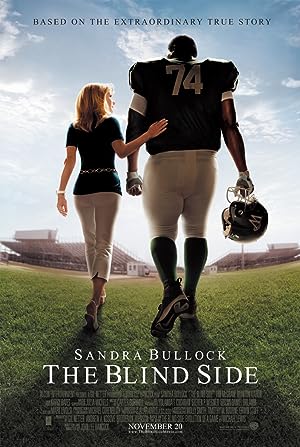 How to Watch The Blind Side 2009 Online in Australia

Where to watch The Blind Side

What is The Blind Side about?

Based on the true story of Leigh Anne Tuohy and Sean Tuohy who take in a homeless teenage African-American, Michael Oher. Michael has no idea who his father is and his mother is a drug addict. Michael has had little formal education and few skills to help him learn. Leigh Anne soon takes charge however, as is her nature, ensuring that the young man has every opportunity to succeed. When he expresses an interest in football, she goes all out to help him, including giving the coach a few ideas on how best to use Michael's skills. They not only provide him with a loving home, but hire a tutor to help him improve his grades to the point where he would qualify for an NCAA Division I athletic scholarship. Michael Oher was the first-round pick of the Baltimore Ravens in the 2009 NFL draft.

Which streaming providers can you watch The Blind Side on

Here is the comprehensive list of streaming providers that will show The Blind Side in Australia. If The Blind Side will appear with other providers further down the line, this table will be updated.

The cast of The Blind Side

The Blind Side Trailer

The Blind Side is a great Biography movie, we’ve selected several other movie options that we think you would like to stream if you have watched The Blind Side 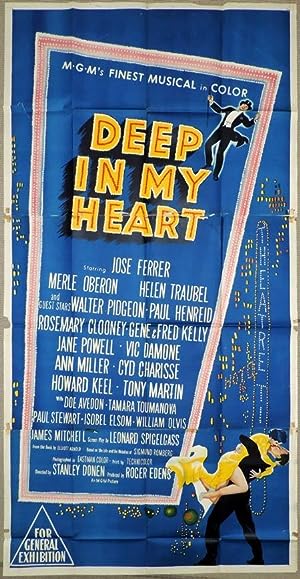 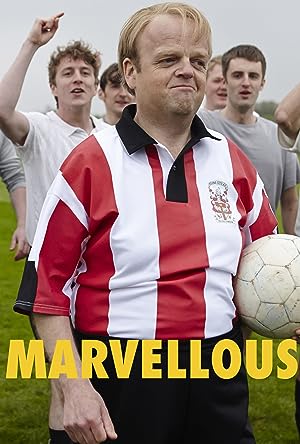 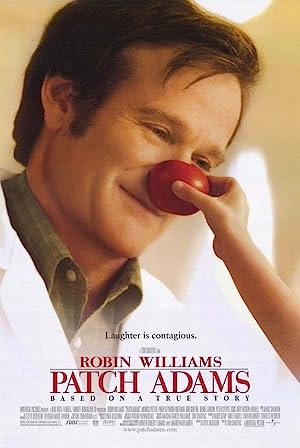 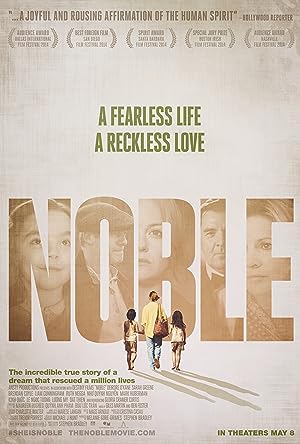 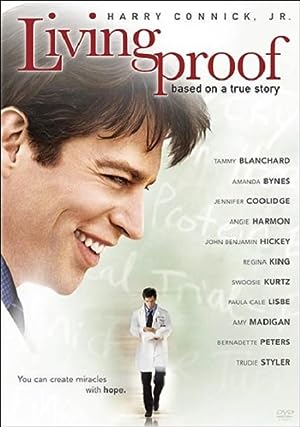 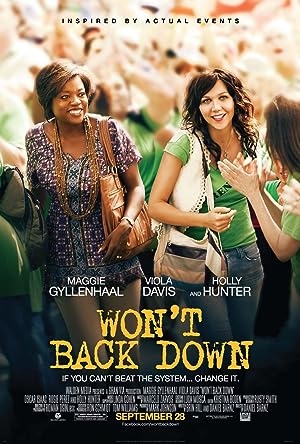 Won't Back Down
Drama 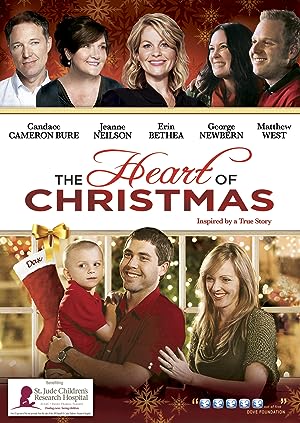 The Heart of Christmas
Drama, Family 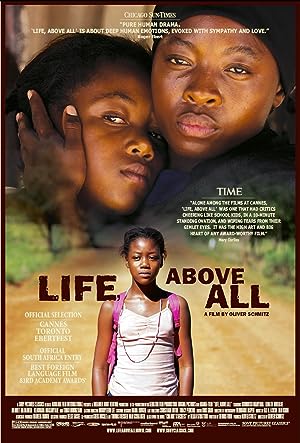 Life, Above All
Drama 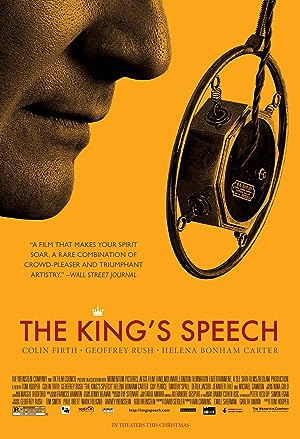 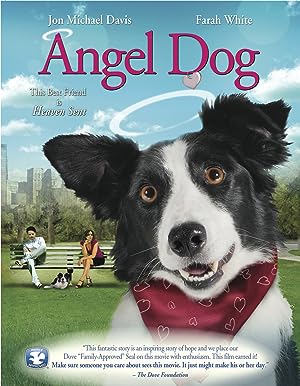 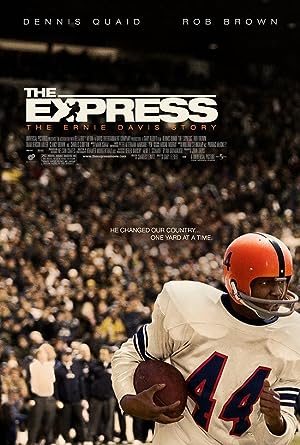 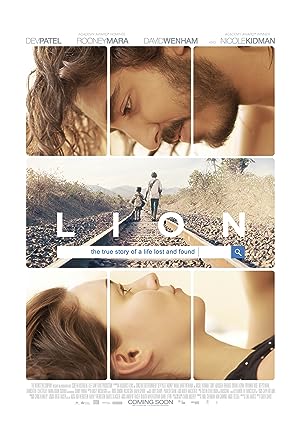 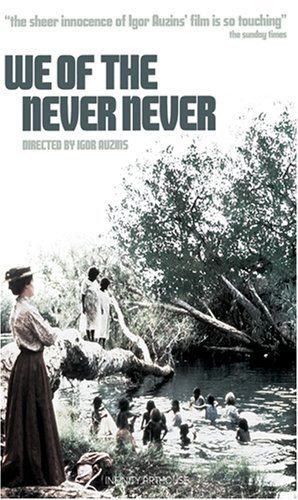 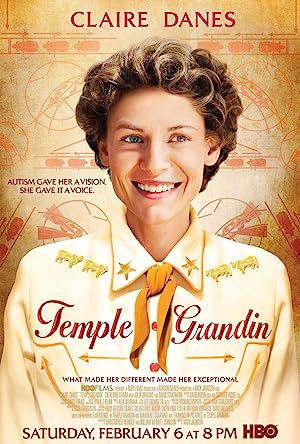 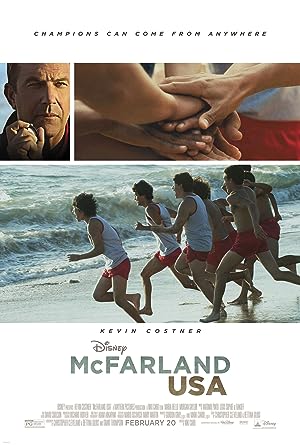 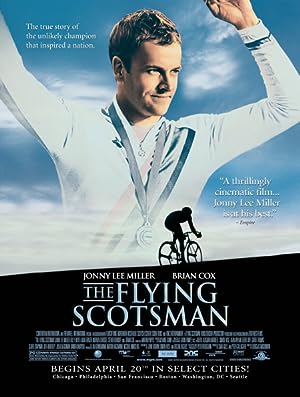 The Blind Side is a great biography show, we’ve selected several other show options that we think you would like to stream if you have watched The Blind Side 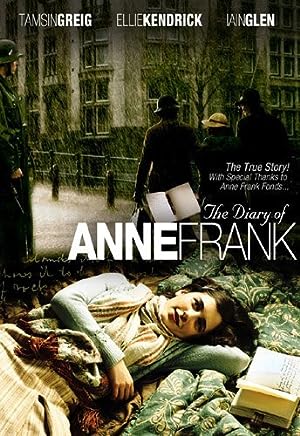 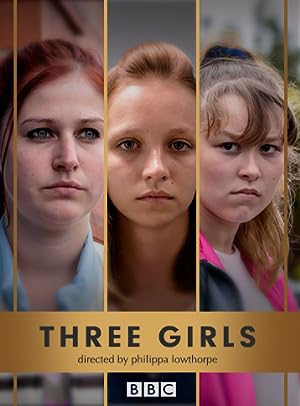 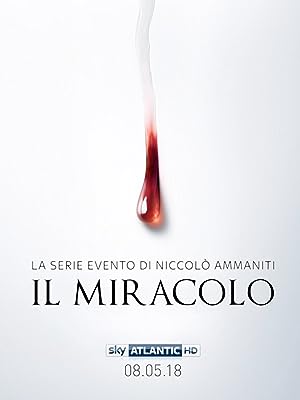 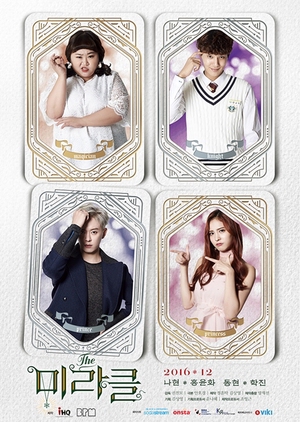 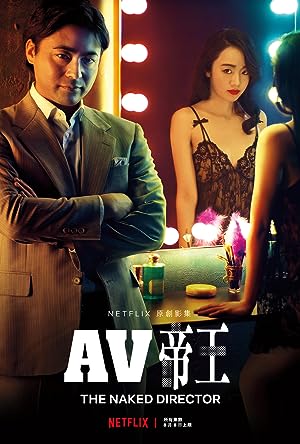 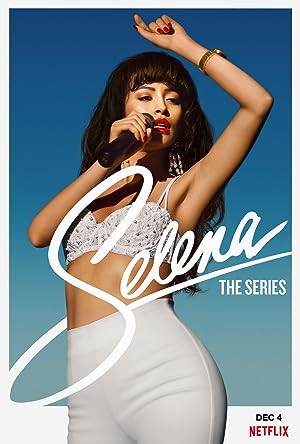 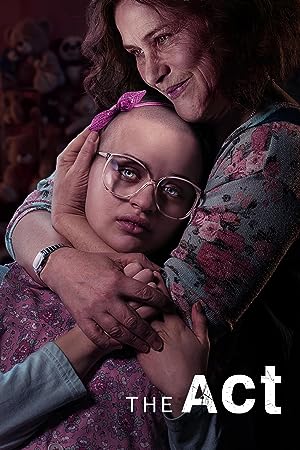 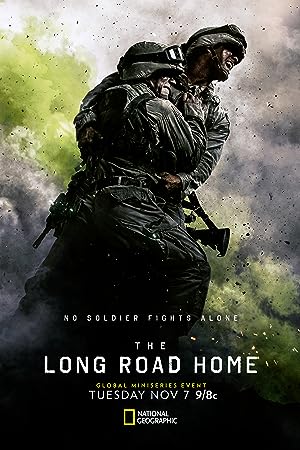