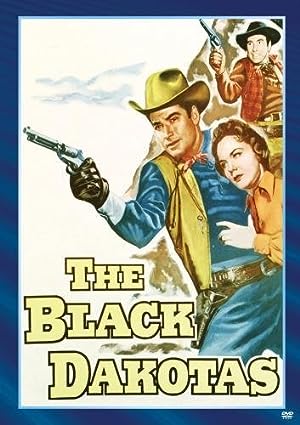 How to Watch The Black Dakotas 1954 Online in Australia

Where to watch The Black Dakotas

What is The Black Dakotas about?

During the Civil War, President Abraham Lincoln sends an emissary with a peace treaty to the Sioux Indians. He also sends a gift of $130,000 in gold. This attracts the attention of Brock Marsh, the secret leader of a Confederate spy ring, who wants to keep the treaty from being signed and to also get his hands on the gold. Ruth Lawrence and Mike Daugherty work together against the machinations of Marsh.

Which streaming providers can you watch The Black Dakotas on

The cast of The Black Dakotas 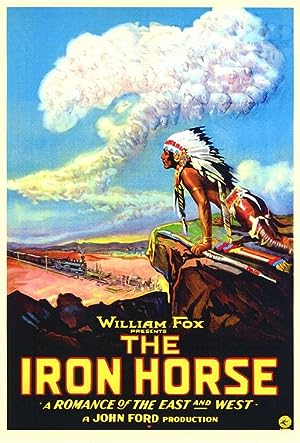