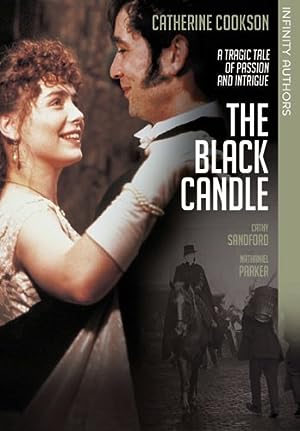 How to Watch The Black Candle 1991 Online in Australia

The cast of The Black Candle

What is The Black Candle about?

Yorkshire in the 1880's: Joe Skinner marries Lily Whitmore, the woman he has long admired, to give a name to her illegitimate child by Lionel Fillmore, the opportunistic son of an impoverished aristocrat. Lionel, however, has his sights set on Victoria, the naive cousin of hard-working Bridget Mordaunt, and the wealth he wrongly assumes is hers. When Joe's shiftless brother Fred threatens his marriage plans, Lionel murders him and the blame falls on Joe. Bridget's warm regard for Joe sets her on a quest to prove his innocence, the pursuit of which reveals the sordid manipulations and evil that surround Lionel. Just when Lionel believes his crime will never be discovered, Douglas, his gentle sculptor brother finds the murder weapon---and the killer's identity.

Where to watch The Black Candle