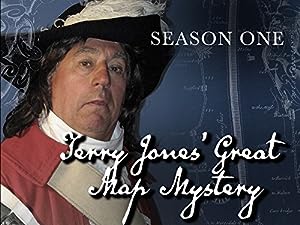 What is Terry Jones' Great Map Mystery about?

John Ogilby created the first roadmaps of Britain, measuring and describing them, and publishing them in the form of strip map itineraries, in 1675. Terry Jones of "Monty Python" fame, an ...