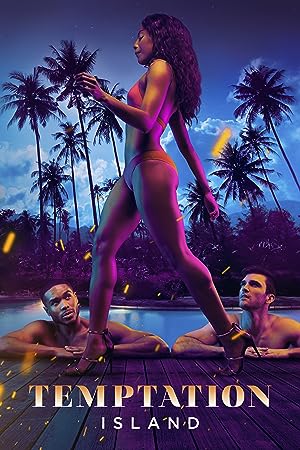 How to Watch Temptation Island Online in Australia

What is Temptation Island about?

Couples travel to a tropical paradise where they are forced to decide if they're ready to commit to one another for the rest of their lives. A reboot of the 2001 reality series.

Where to watch Temptation Island

Which streaming providers can you watch Temptation Island on

The cast of Temptation Island