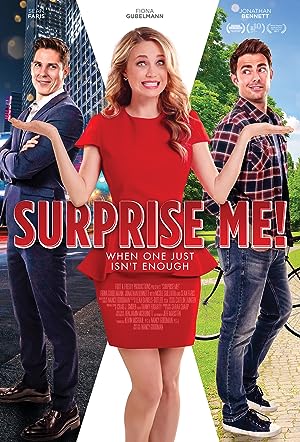 How to Watch Surprise Me! 2017 Online in Australia

What is Surprise Me! about?

What if pain was merely a set up for the ultimate surprise party? Genie Burns, owner of Surprise Enterprise, masterminds off the wall surprise parties in nobody would-suspect-it locations. Here she takes crazy risks but in her love life, she plays it safe. Her partner Steven, who hilariously calls her out on every issue she owns, is gay which makes him safe. Danny, her friend from college would be perfect for her but she keeps him in the friend zone. Along comes Jeff, everything she avoids, but his charm and depth draw her in. Is he the right one because he challenges her fears, or the wrong one because he implodes them? And why, she asks, are cereal boxes summoning her in the night! Meanwhile, Surprise Enterprise is hired by an anonymous Hollywood producer to throw a surprise wedding for his intended bride. Genie must get the bride down the aisle without knowing she's the bride. Her plan is to have him pretend he's filming a movie with a wedding at the end, giving his girlfriend a role. But as Genie plans the wedding, everything seems to go wrong, and her own life begins to take turns. In the end, what's real in life screams.... Surprise!

Where to watch Surprise Me!

Which streaming providers can you watch Surprise Me! on

Here is the comprehensive list of streaming providers that will show Surprise Me! in Australia. If Surprise Me! will appear with other providers further down the line, this table will be updated.

The cast of Surprise Me!

Surprise Me! is a great Comedy movie, we’ve selected several other movie options that we think you would like to stream if you have watched Surprise Me! 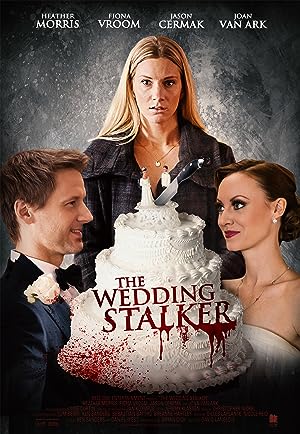 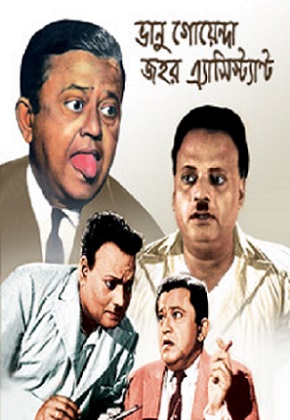 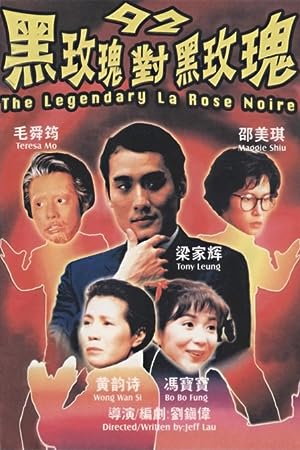 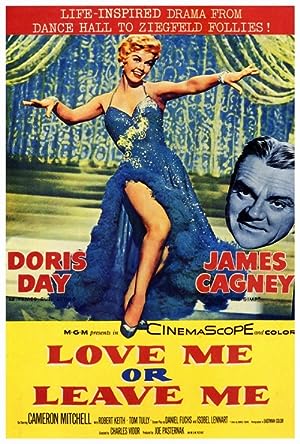 Love Me or Leave Me
Biography, Drama, Music, Romance 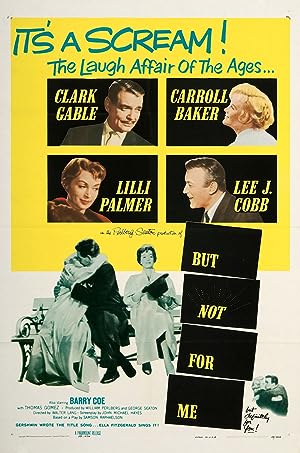 But Not for Me
Comedy, Romance 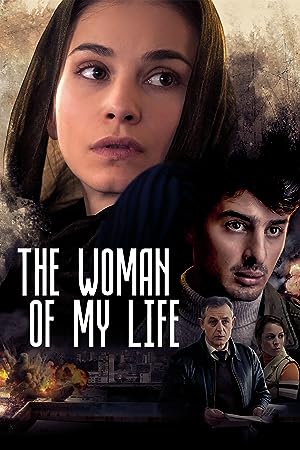 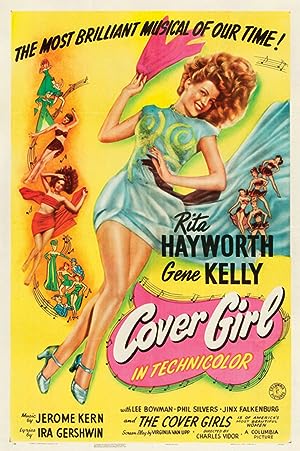 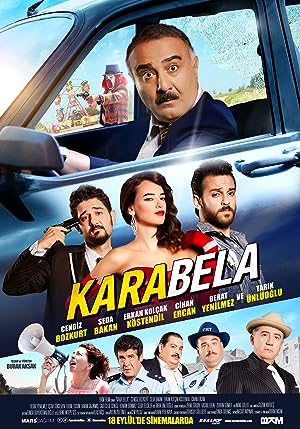 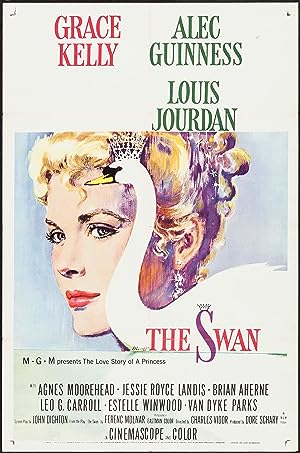 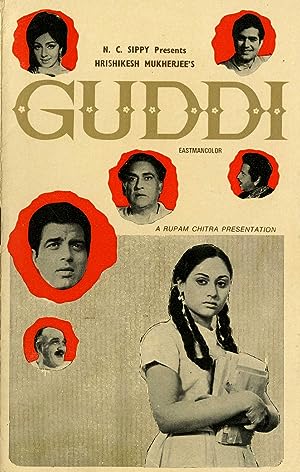 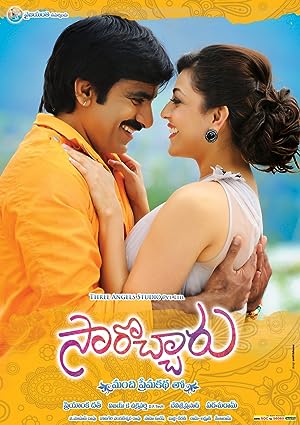 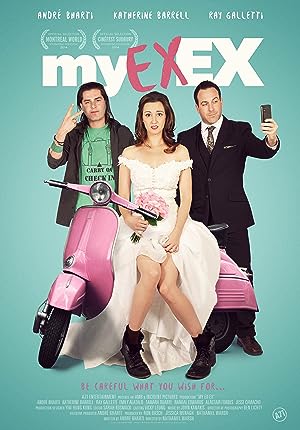 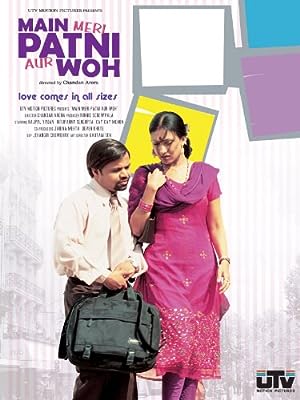 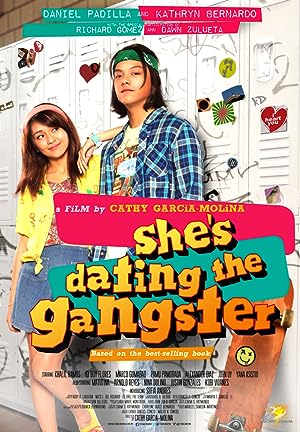 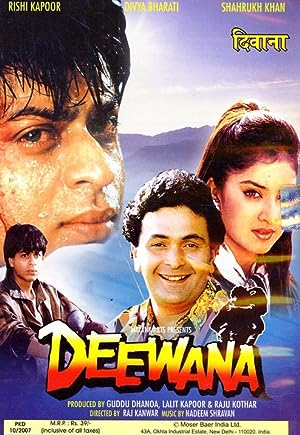 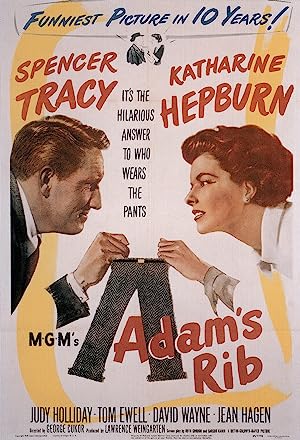 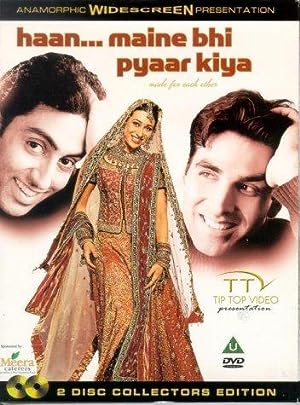 Surprise Me! is a great comedy show, we’ve selected several other show options that we think you would like to stream if you have watched Surprise Me! 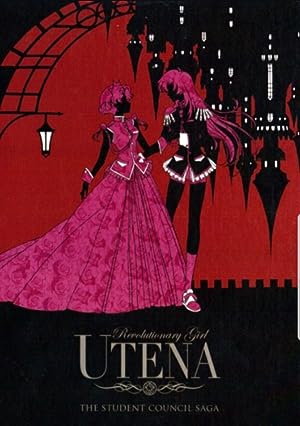 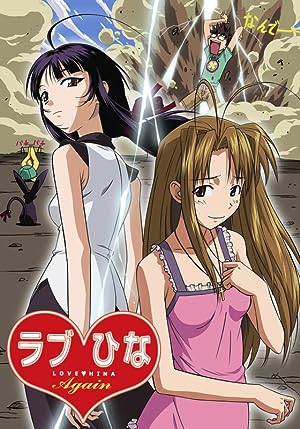 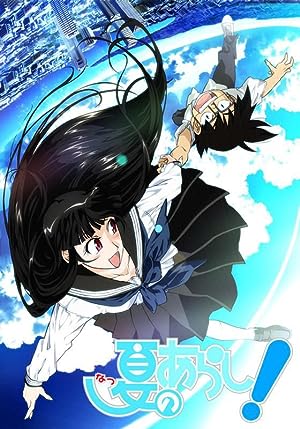 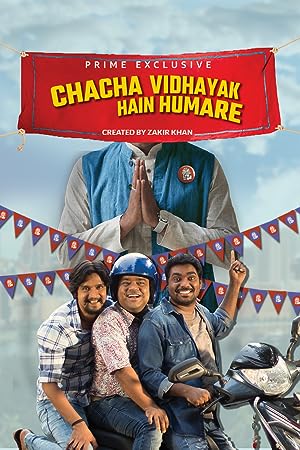