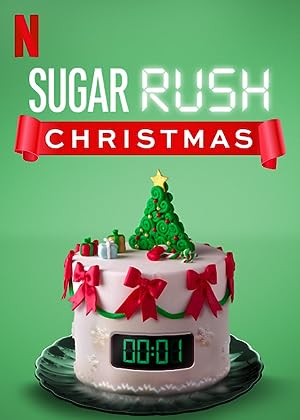 How to Watch Sugar Rush Christmas Online in Australia

What is Sugar Rush Christmas about?

Four sets of bakers compete in Christmas themed baking challenges. First round is cupcakes, second round confections, and final round cakes. After each challenge one group is eliminated and the winner of the final challenge gets $10,000.

Where to watch Sugar Rush Christmas

Which streaming providers can you watch Sugar Rush Christmas on

The cast of Sugar Rush Christmas