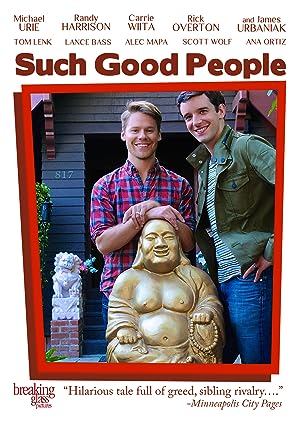 How to Watch Such Good People 2014 Online in Australia

Where to watch Such Good People

What is Such Good People about?

Married gay couple Alex and Richard love (covet) the upscale home of Jake and Chloe Jones, an affluent couple who operate a questionable charity for foreign orphans. Alex and Richard crash the Jones' house party just as the Jones's seek new house-sitters for their latest overseas trip. While the boys house-sit and discover a secret room with nearly a million dollars inside, word comes that the rich couple have died, leaving the house-sitters in a quandary over what to do next. Complicating the situation is Alex' half-sister Paige, who is married, pregnant, highly competitive against Alex, equally covetous of the house, ruthless, knowledgeable about there being a hidden fortune somewhere, and who, along with her husband Cooper, have been swindled by the Jones's and aggressively want what's due them.

Which streaming providers can you watch Such Good People on

The cast of Such Good People

Such Good People is a great Comedy movie, we’ve selected several other movie options that we think you would like to stream if you have watched Such Good People 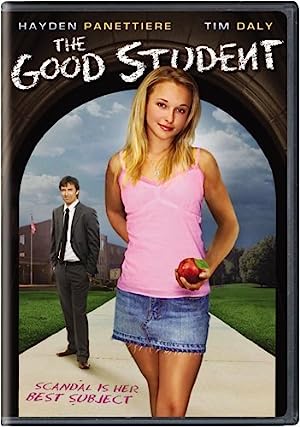 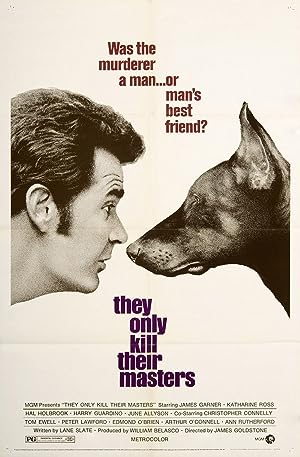 They Only Kill Their Masters
Mystery, Romance, Thriller 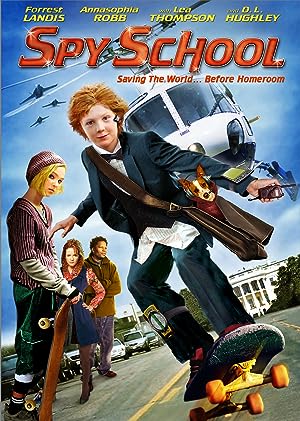 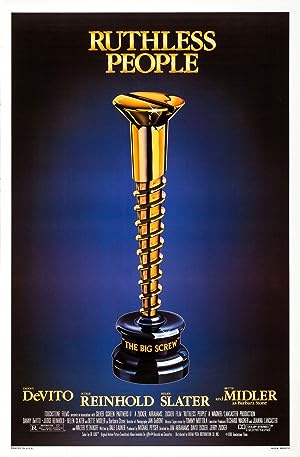 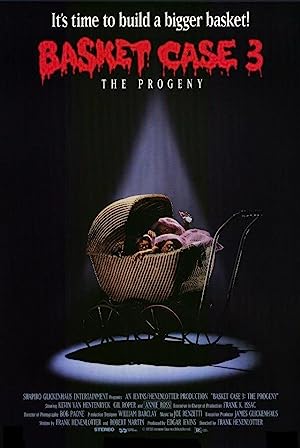 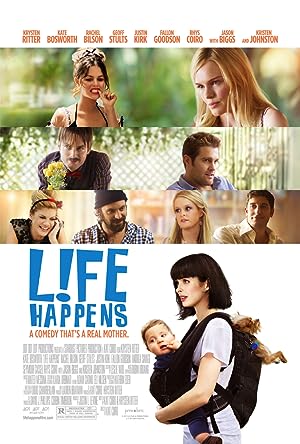 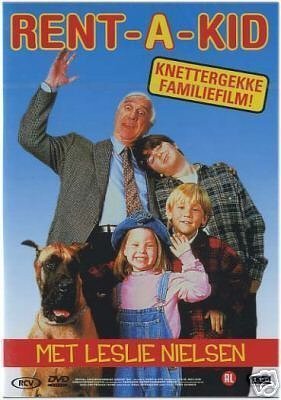 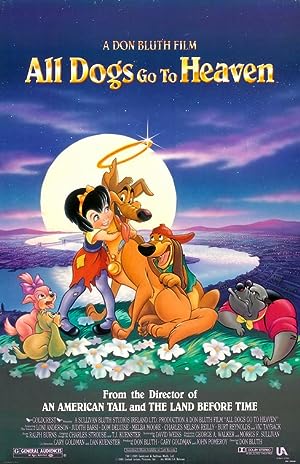 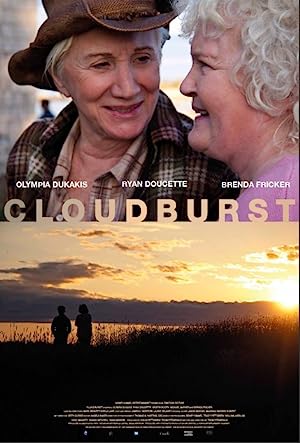 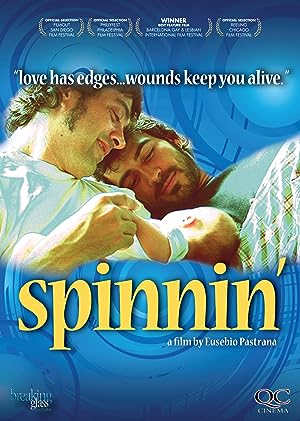 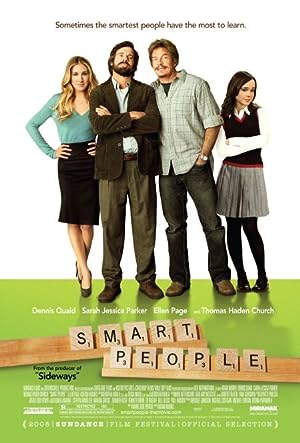 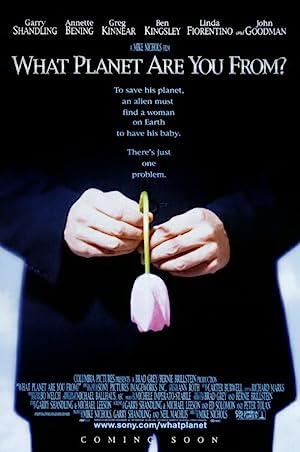 What Planet Are You From?
Comedy, Sci-Fi 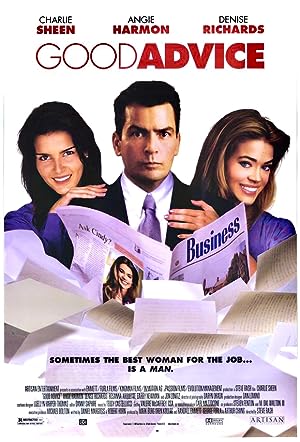 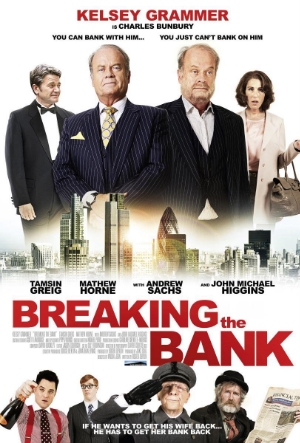 Such Good People is a great comedy show, we’ve selected several other show options that we think you would like to stream if you have watched Such Good People 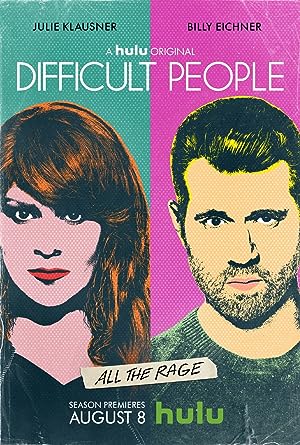 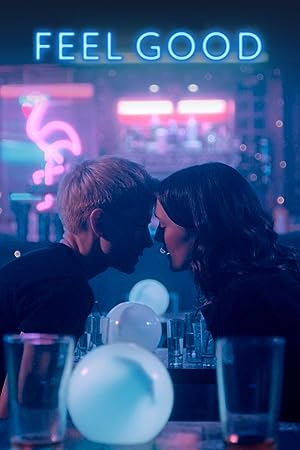 Servant of the People
Comedy 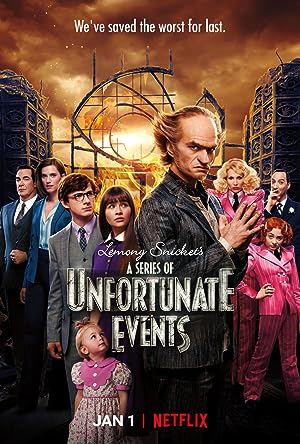 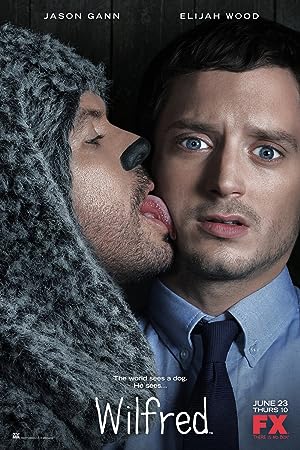 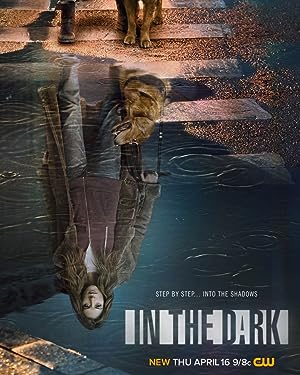 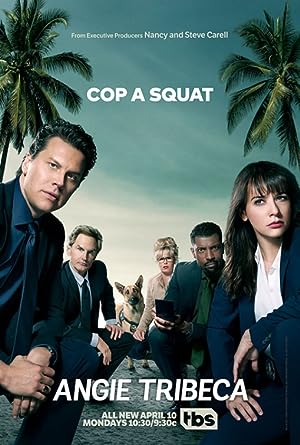 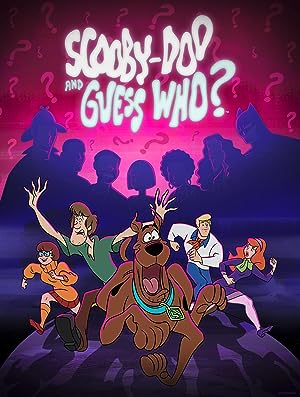 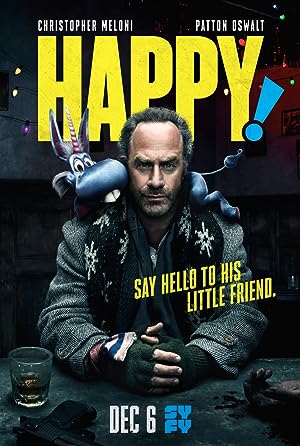 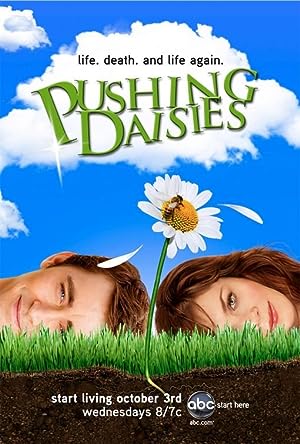 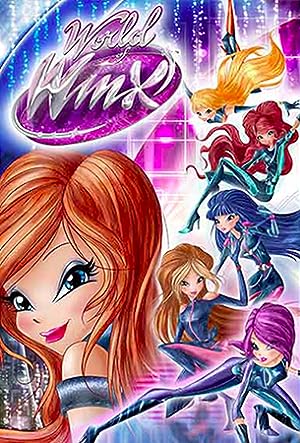 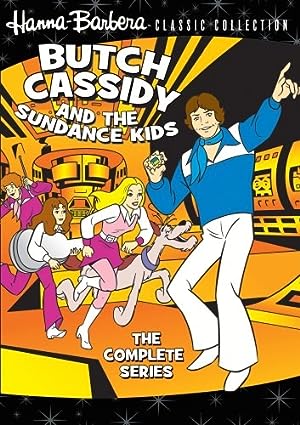