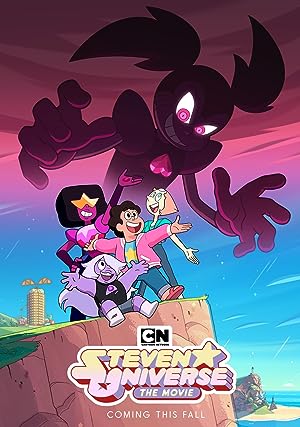 How to Watch Steven Universe: The Movie 2019 Online in Australia

What is Steven Universe: The Movie about?

Steven thinks his time defending the Earth is over, but when a new threat comes to Beach City, Steven faces his biggest challenge yet.

Where to watch Steven Universe: The Movie

Which streaming providers can you watch Steven Universe: The Movie on

The cast of Steven Universe: The Movie