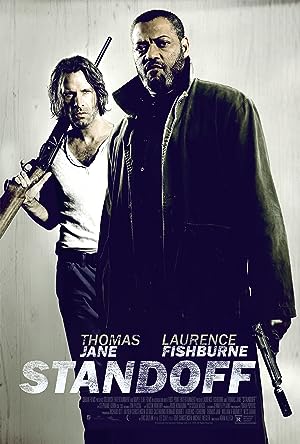 How to Watch Standoff 2016 Online in Australia

The cast of Standoff

What is Standoff about?

Carter (Thomas Jane), a troubled veteran, gets a chance at redemption by protecting a 12 year-old girl from an assassin (Laurence Fishburne) after she witnesses a murder. Holding a shotgun with a single shell, he engages in physical and psychological warfare in a desperate fight for the girl's life.

Where to watch Standoff