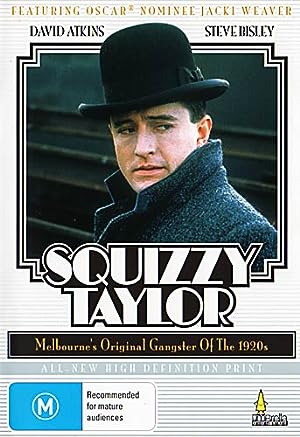 How to Watch Squizzy Taylor 1982 Online in Australia

The cast of Squizzy Taylor

What is Squizzy Taylor about?

Wormy and diminutive, yet cunning and determined small-time hoodlum Squizzy Taylor rises to prominence and popularity in Melbourne, Australia in the 1920's. Squizzy romances brash moll Dolly and works for bookie Henry Stokes before branching out on his own while being hounded by the police and courted by the press the whole time.

Where to watch Squizzy Taylor