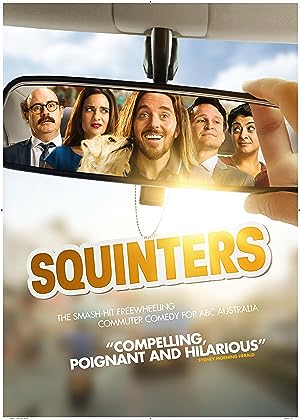 How to Watch Squinters Online in Australia

Squinters celebrates the comically mundane peak-hour ritual for the workers of Kosciusko, a consumer goods dispatch center under threat of takeover, as they commute into the rising sun each morning and again as they return at days end.

Which streaming providers can you watch Squinters on

Here is the comprehensive list of streaming providers that will show Squinters in Australia. If Squinters will appear with other providers further down the line, this table will be updated.

Squinters is a great Comedy movie, we’ve selected several other movie options that we think you would like to stream if you have watched Squinters

Squinters is a great comedy show, we’ve selected several other show options that we think you would like to stream if you have watched Squinters