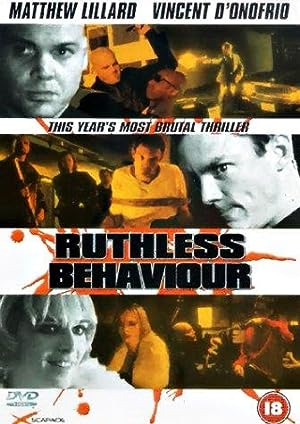 How to Watch Spanish Judges 2000 Online in Australia

The cast of Spanish Judges

What is Spanish Judges about?

The stranger Jack arrives in the studio of the crook collector of antiques Max and tells his ambitious companion and specialist in poisons Jamie that he is Jack's brother. Jamie does not buy his story, dominates Jack and ties him up to a chair. When Max arrives, Jack proposes US$ 100,000.00 for each one to protect him in a negotiation of the antiques "Spanish Judges" with a wealthy and dangerous collector. Max invites his stupid acquaintance Piece, who comes with his retarded girlfriend that believes she is from Mars, to compose the backup team. However, Jack double-crosses the collector and then he intrigues Jack, Jamie and Piece.

Where to watch Spanish Judges