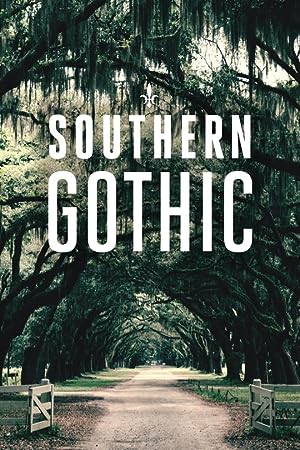 How to Watch Southern Gothic Online in Australia

What is Southern Gothic about?

A loving mother is shot three times at a gas station in Memphis, Tenn.; as police search for clues, a mysterious letter threatens to complicate the already tense relationship between local ...

Where to watch Southern Gothic

Which streaming providers can you watch Southern Gothic on

The cast of Southern Gothic

Southern Gothic is a great Crime movie, we’ve selected several other movie options that we think you would like to stream if you have watched Southern Gothic

Southern Gothic is a great crime show, we’ve selected several other show options that we think you would like to stream if you have watched Southern Gothic