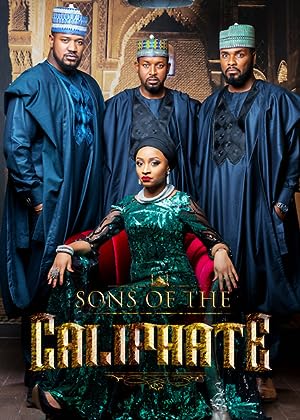 How to Watch Sons of the Caliphate Online in Australia

What is Sons of the Caliphate about?

This is a drama series about the lives of three rich, entitled, passionate and ambitious young men: Kalifah, Nuhu and Diko. Elections are fast approaching and there's a tussle for the ...

Where to watch Sons of the Caliphate

Which streaming providers can you watch Sons of the Caliphate on

The cast of Sons of the Caliphate

More drama tv shows like Sons of the Caliphate

Watch Sons of the Caliphate