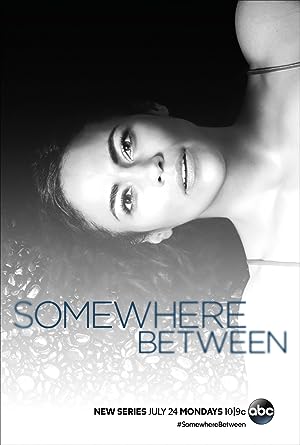 How to Watch Somewhere Between Online in Australia

What is Somewhere Between about?

A local news producer is given one chance to relive a deadly week and stop a serial killer. If she fails, she'll lose her daughter forever.

Where to watch Somewhere Between

Which streaming providers can you watch Somewhere Between on

The cast of Somewhere Between