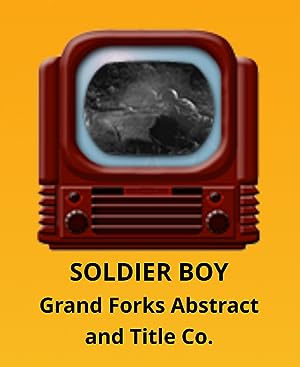 How to Watch Soldier Boy 2005 Online in Australia

What is Soldier Boy about?

Produced by Fat Cat Productions in 2005, "Soldier Boy" was the world's shortest feature film at the time. The film was made with the purpose of a large company using the film as an advertising promotion. The movie went on to be featured in the Guinness Book of World Records and was purchased by a regional company as a sponsor for Fat Cat Productions' website. "It was a really long process," director Les Sholes said. "You wouldn't think that about a movie that was only a few seconds long, but there was a lot of time and people involved in its production."

Where to watch Soldier Boy

Which streaming providers can you watch Soldier Boy on

Here is the comprehensive list of streaming providers that will show Soldier Boy in Australia. If Soldier Boy will appear with other providers further down the line, this table will be updated.

The cast of Soldier Boy