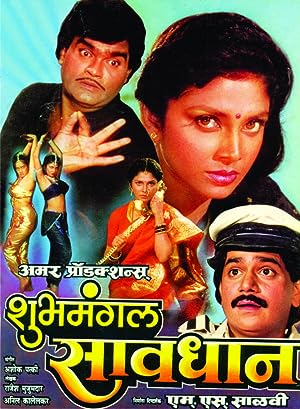 Jaya and Suman, two college mates, once best of friends, are today's sworn enemies. Jaya is in love with Rajesh, who also uses to study in the same college, and who leaves no opportunity to praise Suman just to annoy Jaya although he does reciprocate her feelings. But seeing them together infuriates Rakesh, who also loves Jaya deeply. Jaya and Rajesh get married and Jaya's mother gives her some 'tips' on post marriage behavior, little knowing how much problems the same is going to create for her.