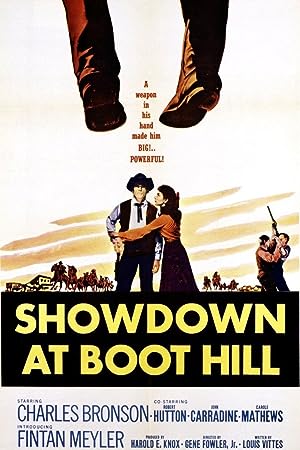 How to Watch Showdown at Boot Hill 1958 Online in Australia

What is Showdown at Boot Hill about?

Bounty hunter Luke Welsh arrives looking for a wanted man. When that man draws on him he has to kill him. To collect his reward he needs a statement identifying him. But the man was well liked in town and no one will sign such a statement. When he outdraws another man who thought he was faster, some townsmen decide he should be killed and they organize a mob to go after him.

Where to watch Showdown at Boot Hill

Which streaming providers can you watch Showdown at Boot Hill on

The cast of Showdown at Boot Hill 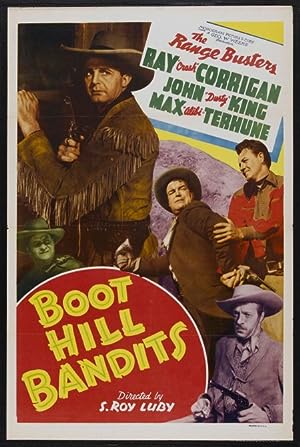 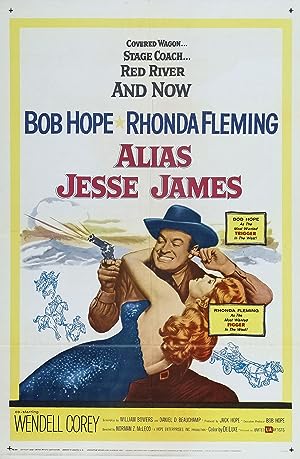