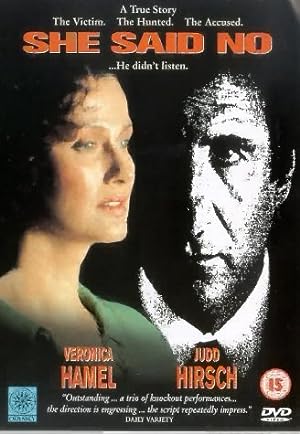 How to Watch She Said No 1990 Online in Australia

What is She Said No about?

A successful career woman is raped by a prominent lawyer. However, when she takes the case to court, it results in a hung jury. When the DA's office declines to retry the case, the lawyer opts to sue the woman for malicious prosecution and slander leaving her feeling raped again.

Where to watch She Said No

Which streaming providers can you watch She Said No on

Here is the comprehensive list of streaming providers that will show She Said No in Australia. If She Said No will appear with other providers further down the line, this table will be updated.

The cast of She Said No

She Said No Trailer

She Said No is a great Crime movie, we’ve selected several other movie options that we think you would like to stream if you have watched She Said No

She Said No is a great crime show, we’ve selected several other show options that we think you would like to stream if you have watched She Said No

Watch She Said No