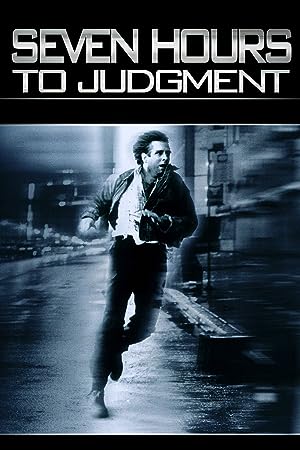 How to Watch Seven Hours to Judgment 1988 Online in Australia

The cast of Seven Hours to Judgment

What is Seven Hours to Judgment about?

A street gang raids David Reardon's wife and leaves her half-dead. When the gang is brought to court, she still lies down in coma, so judge Eden has to let them go on lack of evidence. Reardon believes it was Eden's fault and takes revenge: he kidnaps Eden's wife and threatens to kill her if he doesn't find proof against the punks in 7 hours. In panic, Eden starts erring around in the night to find a witness.

Where to watch Seven Hours to Judgment