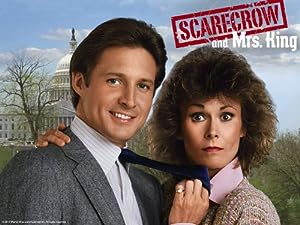 How to Watch Scarecrow and Mrs. King Online in Australia

What is Scarecrow and Mrs. King about?

A housewife, Mrs. King, is handed a package by a secret agent who who is being pursued by bad guys. The secret agent, Lee Stetson, then has to track down the housewife before the bad guys do. Later episodes involve similar plots as Stetson and Mrs. King are teamed up together.

Where to watch Scarecrow and Mrs. King

Which streaming providers can you watch Scarecrow and Mrs. King on

The cast of Scarecrow and Mrs. King