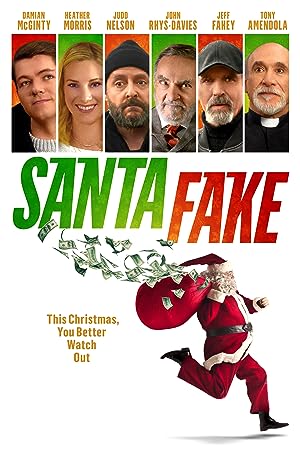 How to Watch Santa Fake 2019 Online in Australia

The cast of Santa Fake

What is Santa Fake about?

The Christmas-themed family film will follow Pat Keeley, a young man from Ireland who has emigrated to the United States and finds himself caught up in an escalating whirlwind of shenanigans that takes him from New York to Santa Fe.

Where to watch Santa Fake