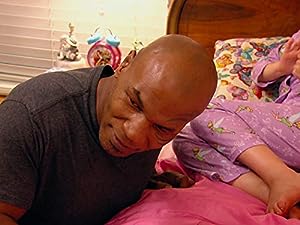 How to Watch Same Name Online in Australia

What is Same Name about?

A reality series in which celebrities trade places with total strangers who happen to share the same name. Even though they have identical names, their lives could not be more different. Each week, the star will leave their glamorous life for their counterpart's as the pair walks in each other's shoes and experiences the other's home life, work and activities. Through their interaction with family, co-workers and friends emerge moments of humor, laughter and unexpected emotion.

Where to watch Same Name

Which streaming providers can you watch Same Name on

Here is the comprehensive list of streaming providers that will show Same Name in Australia. If Same Name will appear with other providers further down the line, this table will be updated.

The cast of Same Name

Same Name is a great Reality-TV movie, we’ve selected several other movie options that we think you would like to stream if you have watched Same Name

Same Name is a great reality-tv show, we’ve selected several other show options that we think you would like to stream if you have watched Same Name