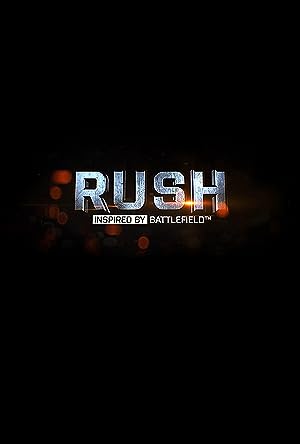 How to Watch Rush: Inspired by Battlefield Online in Australia

The cast of Rush: Inspired by Battlefield

What is Rush: Inspired by Battlefield about?

Rush is based from the popular video game series Battlefield, from Swedish game developers DICE. The name comes from a battlefield unique mode in which the player must locate and destroy/defend two objectives.

Where to watch Rush: Inspired by Battlefield