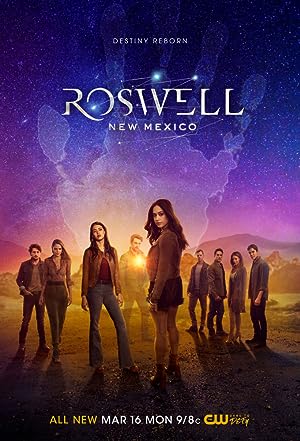 How to Watch Roswell, New Mexico Online in Australia

What is Roswell, New Mexico about?

Centers on a town where aliens with unearthly abilities live undercover among humans. But when a violent attack points to a greater alien presence, the politics of fear and hatred threaten to expose them.

Where to watch Roswell, New Mexico

Which streaming providers can you watch Roswell, New Mexico on

The cast of Roswell, New Mexico