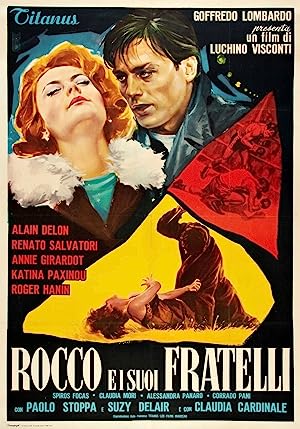 How to Watch Rocco and His Brothers 1960 Online in Australia

The cast of Rocco and His Brothers

What is Rocco and His Brothers about?

The widow Rosaria moves to Milano from Lucania with her 4 sons, one of whom is Rocco. The fifth son, Vincenzo, already lives in Milano. In the beginning, the family has a lot of problems, but everyone manages to find something to do. Simone is boxing, Rocco works in a dry cleaners, and Ciro studies. Simone meets Nadia, a prostitute, and they have a stormy affair. Then Rocco, after finishing his military service, begins a relationship with her. A bitter feud ensues between the two brothers, which will lead as far as murder...

Where to watch Rocco and His Brothers 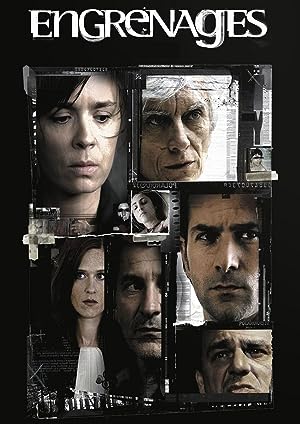