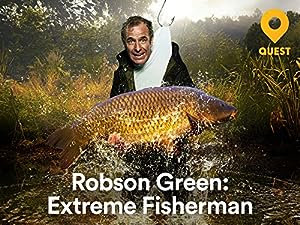 How to Watch Robson Green: Extreme Fisherman Online in Australia

What is Robson Green: Extreme Fisherman about?

In a brand new series for Quest, Robson Green takes fishing to a different level. He travels to the most remote fishing locations on the planet on a mission to catch the biggest, the most ...

Which streaming providers can you watch Robson Green: Extreme Fisherman on 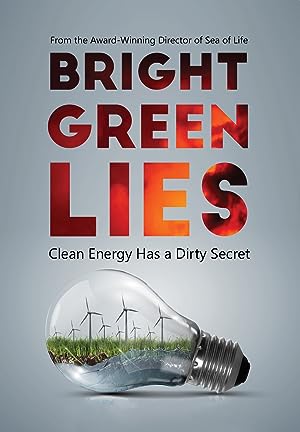 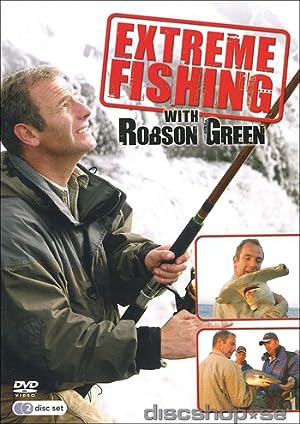 Tales from the Coast with Robson Green
Documentary