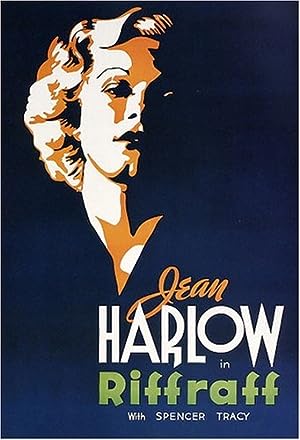 How to Watch Riffraff 1936 Online in Australia

What is Riffraff about?

Fisherman Dutch marries cannery worker Hattie. He quits his poorly paid job to concentrate on getting better working conditions as union leader. Unfortunately, the union members disagree with Dutch's ideas and kick him out. Without a job or union card to get another he leaves Hattie to look for work. Hattiee steals money to help him when she learns he is really down on his luck and she goes to jail. He gets a new job, foils a plot to dynamite the ship, and promises to wait for Hattie.

Where to watch Riffraff

Which streaming providers can you watch Riffraff on

Here is the comprehensive list of streaming providers that will show Riffraff in Australia. If Riffraff will appear with other providers further down the line, this table will be updated.

The cast of Riffraff

Riffraff is a great Crime movie, we’ve selected several other movie options that we think you would like to stream if you have watched Riffraff

Riffraff is a great crime show, we’ve selected several other show options that we think you would like to stream if you have watched Riffraff