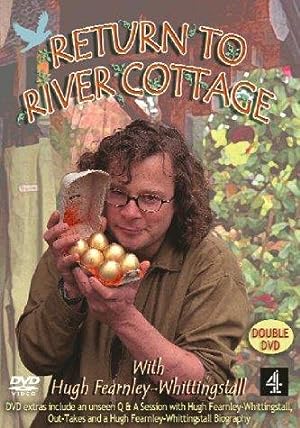 How to Watch Return to River Cottage Online in Australia

What is Return to River Cottage about?

Series following an exercise in self-sufficiency at a West Dorset smallholding.

Where to watch Return to River Cottage

Which streaming providers can you watch Return to River Cottage on

The cast of Return to River Cottage