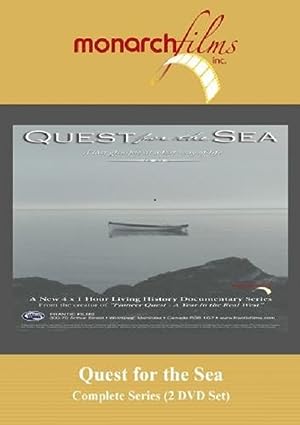 How to Watch Quest for the Sea Online in Australia

What is Quest for the Sea about?

Quest for the Sea is a 4x1-hour living history documentary series that follows 2 families as they return to a lost way of life in a remote fishing village in Newfoundland. In simple wooden homes with only the tools, clothing, and supplies of 1937, five adults and five children will live under a mercantile system and need to rely on cod fishing for their sustenance and survival.

Where to watch Quest for the Sea

Which streaming providers can you watch Quest for the Sea on

The cast of Quest for the Sea

More documentary tv shows like Quest for the Sea

Watch Quest for the Sea