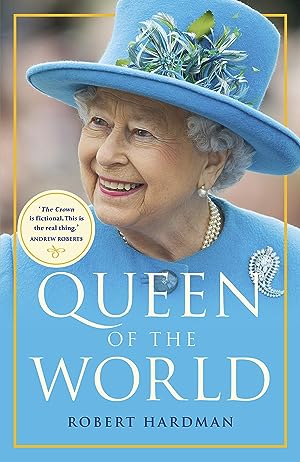 How to Watch Queen of the World Online in Australia

What is Queen of the World about?

A rare look inside the life of Queen Elizabeth II, featuring footage from the Queen's private film archive, as complex preparations for the traditional royal summit with all 53 member states of the British Commonwealth begin.

Where to watch Queen of the World

Which streaming providers can you watch Queen of the World on

The cast of Queen of the World

More documentary tv shows like Queen of the World

Watch Queen of the World