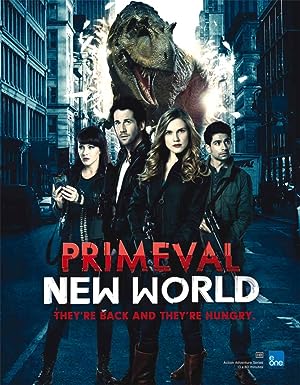 How to Watch Primeval: New World Online in Australia

What is Primeval: New World about?

A Canadian/UK spin-off of the hit U.K. television series, PRIMEVAL: NEW WORLD follows a specialized team of animal experts and scientists that investigates the appearance of temporal anomalies in Canada, and battles both prehistoric and futuristic creatures.

Where to watch Primeval: New World

Which streaming providers can you watch Primeval: New World on

The cast of Primeval: New World