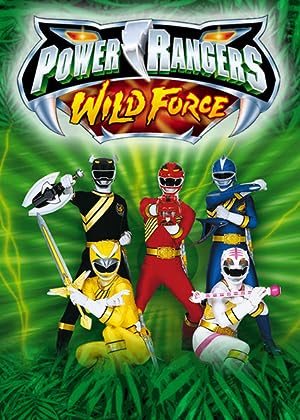 How to Watch Power Rangers Wild Force Online in Australia

What is Power Rangers Wild Force about?

Power Rangers Wild Force takes place in a city known as Turtle Lake, where evil creatures of the past called The Orgs have returned from their long slumber to cause havoc on earth! As The Orgs return, Princess Shayla of the floating sky island, Animarium, summons forth a group of young adults to call forth the powers of - Power Rangers Wild Force! Together, the Rangers and their Zords must save the planet from Master Org and his minions.

Which streaming providers can you watch Power Rangers Wild Force on